Studying at University Of Oxford 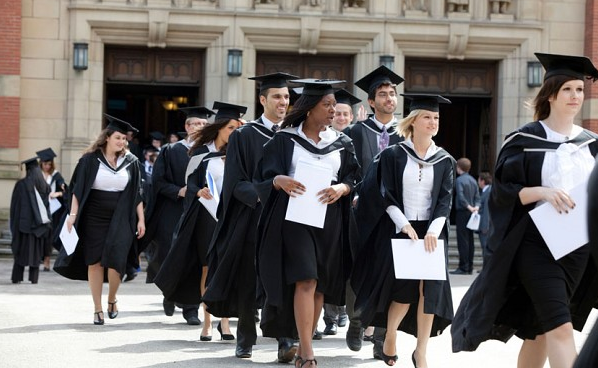 Oxford University is one of the best places to study in the world, but what is it about the university that makes being a student there so valuable for success in later life? To follow are our conclusions:

Oxford students are taught by the leading experts in their field. The teaching at Oxford is done through tutorials, meaning that at least once a week in each subject studied, groups of two or three students will spend an hour with their tutor, discussing a topic in depth. This personalised attention means that students will face rigorous academic challenges weekly, encouraging learning in a way that is not possible in a lecture. It also means that tutors are immediately aware if students need any extra support with any aspect of their course and offer this immediately.

Work and socialise with smart people

As an Oxford student, you are part of one or more departments, depending on the course being studied. You are also a member of a college with students studying various subjects. Your fellow students are likely to be some of the most intelligent people you will ever meet, not just with top grades, but the ability to shine in a really tough interview.

Being a student at Oxford entails a mountain of work, but there are also a vast number of societies to get involved with, without forgetting a social life. Studying at Oxford is so busy that students are strongly advised not to have a part-time job during term-time.

Forty percent of Oxford students are citizens of foreign countries and eighteen percent of all undergraduates are from outside of the UK. More than one hundred and forty countries and territories are represented among Oxford students. Oxford is strongly committed to the principle that students should never be put off from applying for financial reasons so students come not just from different nations, but from different backgrounds and different parts of the UK.

Oxford graduates are highly valued by employers for their communication, leadership and problem-solving skills. Hundreds of recruiters visit the University each year, and the Careers Service can help students find an internship, learn business skills and land their dream job.

Employers know that Oxford is not a university that allows people to coast through doing any less than their best. The workload can mean an essay a week or more in humanities subjects, and an equivalent amount of study in sciences. At Oxford, the final exams are everything, so there is no storing up a cushion of marks beforehand. Students cannot hide in a class and they are not assessed against the standards of your peers, but against the standard that their tutor believes them personally to be capable of.

Even as an undergraduate, there is the possibility to get noticed while you are at Oxford, whether that is in politics, journalism, activism, debating, drama or any number of other ways. The election of its student union president can be reported in national newspapers. The recent campaign to remove a statue of Cecil Rhodes from the front of Oriel College made not just national newspapers in Britain but was the subject of multiple editorials in leading newspapers around the world. 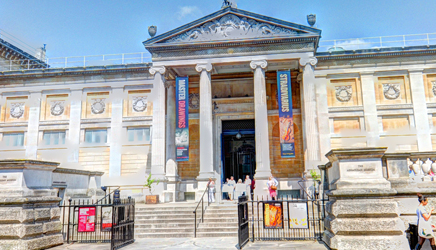 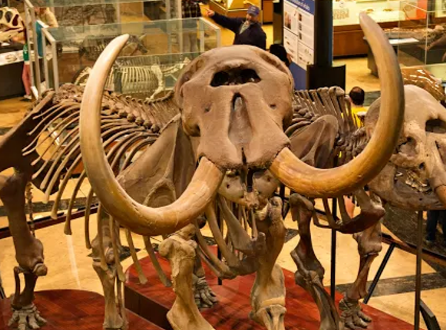 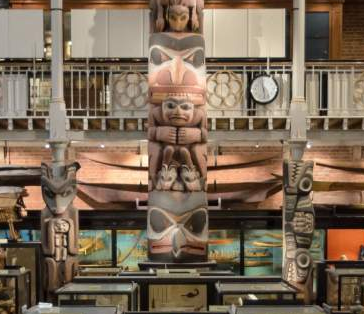 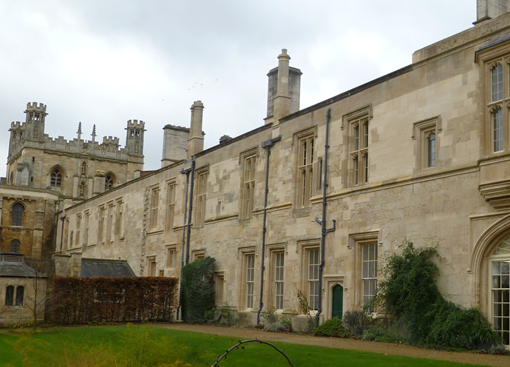 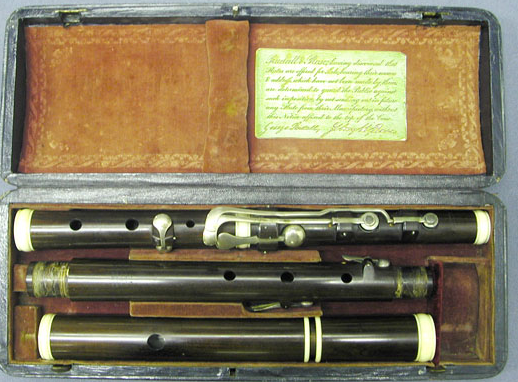 It would be great to hear from you!